The county is in the process of acquiring two parcels of land for the park, including the 75 acres that belonged to former Floyd County resident Melvin Jensen, who died in January.

Floyd County Director of Operations Don Lopp said that Jensen reached out to the county about purchasing his property prior to his death.

Jensen was known for the love he had for his property at 1430 N. Tucker Road. Lopp said that Jensen had approximately three acres of trails that he created in the wooded area on his land.

“His family has been very supportive of what he wanted to do in terms of maintaining his dream of a park and a trail system,” Lopp said.

When Jensen reached out about a year and a half ago, Lopp said the county was also looking conceptually for a regional park and the idea snowballed.

The second parcel the county is looking to obtain is a little over 156 acres that sits adjacent to both the Jensen property and to Novaparke Innovation and Technology Campus.

About 30 of the acres the county is looking to acquire will be set aside for potential future expansion of Novaparke, according to Lopp.

“I think it really lends itself to the overall quality of life of companies who can not only come to Novaparke but right next door is a 200-acre regional park that their employees can utilize. It’s going to definitely be a benefit to the innovation hub as well,” he said.

Lopp said that the two parcels are very unique pieces of property, and its location is conveniently located not only for Novaparke but for residents.

The park will be close to the Brookstone subdivision in Georgetown and across from the Knob Hills development.

Along with the trails that Jensen developed, the park is intended to include another series of trails for residents to use.

Carruthers said that the park will take Floyd County to the next level without taking away from the county’s rural character.

Though the county is still in the preliminary stages of developing the park, they have had interest and involvement in Floyd County’s HYR Little League and 4-H. Floyd County 4-H has shown interest in using a portion of the site for a functioning farmstead.

HYR’s softball and baseball club leaders have in the past asked for the county’s help in upgrading their facility or obtaining a new one, and this provides that opportunity.

The county is looking at paying around $1.6 million for the land acquisition for both parcels. Lopp said that it is too early in the project to have an estimate on the cost of the project as a whole.

The county applied for a federal Land Water Conservation Fund Grant for a fifty-fifty match of $500,000, which will help fund property acquisition, putting together a series of trails as well as creek and land restoration projects.

As far as the timeline, Lopp said that he sees the project expanding about seven to 10 years, which he said is not unusual.

Though the entire park will not be completed for some time, Lopp said they will finish the trails first so residents can utilize them while they create the plan for the rest of the park.

If the county is successful with land acquisition and the federal grant, they will continue on with creating a master plan likely in 2023, according to Lopp.

Sat Jul 23 , 2022
It isn’t surprising that Biden administration officials strongly disagree with the Supreme Court’s decision that overturned Roe v. Wade. But it’s shocking that they’ve denounced it for foreign audiences. By trying to recast the U.S. as the world’s pro-abortion power, officials will weaken the legitimacy of U.S. foreign policy and […] 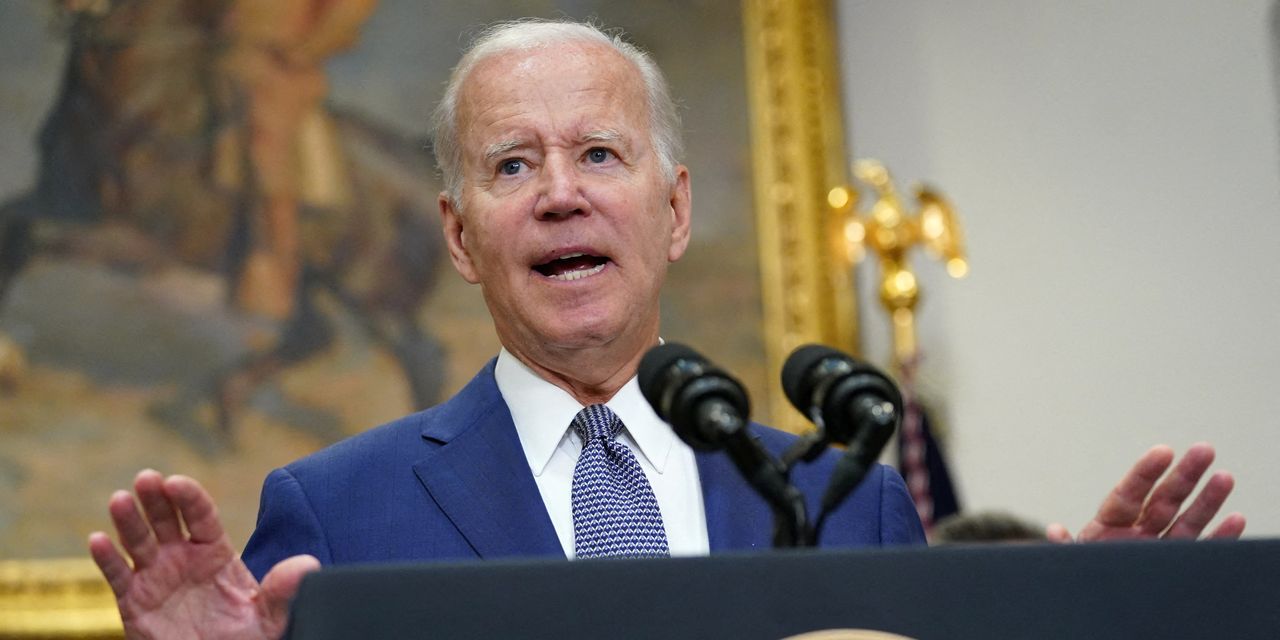