From new apartments being approved to restaurants reopening and ready to serve, here’s your weekly look at what’s happening with businesses in your neighborhood.

Despite some neighbors who say a proposed development is out of character with their “Dutchtown” neighborhood, Easton City Council has approved the construction of a five-story, 34-unit apartment building. Council still granted ANR Development a certificate of appropriateness.

Mayor Sal Panto said a revised plan shows a setback for the fifth floor and other changes that make it more suitable for South Sixth Street. He said that while the plan may disturb some neighbors, the issue before council was whether the plan met requirements of the city ordinance, and council voted 5-2 in favor. Get the full story.

Easton will have a new rooftop restaurant atop the 32-unit apartment building being developed by Optima Durant Group, led by Garett Vassel. The developer has chosen a local outfit for the rooftop restaurant: The Trapani family that operates Zest and Grille 3501. Patti Trapani said the restaurant will offer fine dining in a casual atmosphere.

Construction at the Commodore was delayed because of the COVID-19 pandemic, Vassel said, but tenants may be able to move in later this year or early in 2023. Read the latest on this project.

A doughnut and coffee store is under review, with traffic concerns a big issue. The proposed changes to the existing Dunkin’ would include a reconfigured drive-thru lane with two menu boards and more impervious (not water-absorbing) surface at the Allentown Towne Center strip mall.

South Whitehall Township Engineer Anthony Tallarida said the project raises traffic concerns along Tilghman Street and could lead to vehicles lined up on the road. Find out more about the proposed project.

A plan for four big buildings proposed for Palmer Township is on hold until at least September. The First Park 33 plan presented by FR Newlins Logistics Park LLC is for four “limited-distribution” buildings on the west side Tatamy Road between Newlins Mill and Corriere roads.

The proposal has planning commission approval, but the township board of supervisors has a lot of questions about open space and buffers between the development and homes. The supervisors will take another look at the plan Sept. 12. Read the full story.

The new grocery option will hold a grand opening Sept. 15. Grocery Outlet is taking the place of Ahart’s Market at the Allen Street Shopping Center and is replacing everything inside.

Grocery Outlet is a publicly traded chain based in California, but stores are run by local residents. The chain describes itself as an “extreme value retailer” that sends “WOW alerts” by email for special deals.

A plan for the old industrial site that was more than a decade in the making has fallen, leaving Catasauqua Borough Council to start over.

A new committee will try to figure out what to do with the 12 acres. Dunn Twiggar Co. of Bethlehem had proposed a mix of residences, offices and retail space, but that plan was dropped in June.

The borough may now put the land up for bid or negotiate a sale. Get more info on this story.

Lake Hydra is the Northeast’s newest scuba diving and training venue. Owners Jim Folk and Ken Kraft have taken possession of the quarry formerly known as Dutch Springs, and plan to improve the site that lures divers in from several states, who then spend money at local hotels, stores and restaurants.

When Lake Hydra will open for diving is not known, but perhaps later this year. That will depend on warehouse construction nearby. The new ownership team is adding an online reservation system and improving the amenities at the quarry lake, and they intend to invest most of the revenue generated into making the place an ever better diving attraction.

The water park at the site will not remain open, but the lake, which could have been closed as a result of the warehouse development, was saved for diving by the Folk/Kraft plan that was accepted by Trammell Crow Co., which is putting up the big buildings. Read the full story.

The second location of Nowhere Coffee will hold a grand opening Saturday, Aug. 13, from 10 a.m. until noon in its space at South Mountain Cycle. The event will be held with the East Penn Chamber of Commerce and Emmaus Main Street Partners.

This is the second location for Nowhere. The original opened earlier this year at 3127 W. Tilghman St., South Whitehall Township. Get the full scoop.

The stainless-steel company is expanding and plans to add 30 jobs. Its new 52,000-square-foot facility will make metal tubing, according to a statement from Pennsylvania Gov. Thomas Wolf.

The company will receive state loans and grants to help with the expansion. Read more about this.

New apartments in Palmer are not opening as planned because Township Fire Commissioner Stephen Gallagher said they lack fire alarms.

The developer, Metropolitan Companies, said the buildings do meet building codes but they will install additional equipment quickly so tenants who may be stuck in hotels or staying with family can move in soon. Get all the details.

The Tap Room has filed for bankruptcy, saying it is not able to pay its debts. The business also filed for Chapter 11 protection in 2019. Court documents list 92 creditors.

On Facebook, Weyerbacher, said it is still making beer and plans for a reopening of the Tap Room.

“The craft beer industry is challenging and breweries do not stay in business for 27 years without good beer and amazing friends,” the post said. “We owe that longevity to the support you have given us over the years.” Read more about this story.

The historic country club and golf course could once again become a premier venue for catered events if a partnership between Exeter Township and Catering by DoubleTree is approved.

The deal would give Reading Hospitality Management’s catering division the exclusive right to plan and cater all events at the RCC. Those could include custom-tailored private and community events, including weddings, banquets, proms, corporate meetings and golf outings.

The board of supervisors voted to continue discussions about the deal before it decides on final approval. Get the full story.

The state’s largest solar field is moving toward reality in Monroe County. Pennsylvania’s Department of Energy has given Virginia-based Apex Energy one of the two final permits needed to start construction on an 80-megawatt solar farm on 644 acres on top of Bear Mountain.

Pocono Township has already approved the plan, based on certain conditions.

Apex plans to put about 200,000 solar panels on the land. Read the full story.

Not-for-profit Atlantic Health says it has 4,800 affiliated physicians serving 12 counties in New Jersey. Get all the details on this acquisition.

What others are reading…

Sun Jul 31 , 2022
Former CNN anchor Chris Cuomo called for an end to the two-party system while discussing media bias on HBO’s “Real Time With Bill Maher” on Friday night. “Is that possible, in this partisan country that we live in, to have the one place — I would love to see that […] 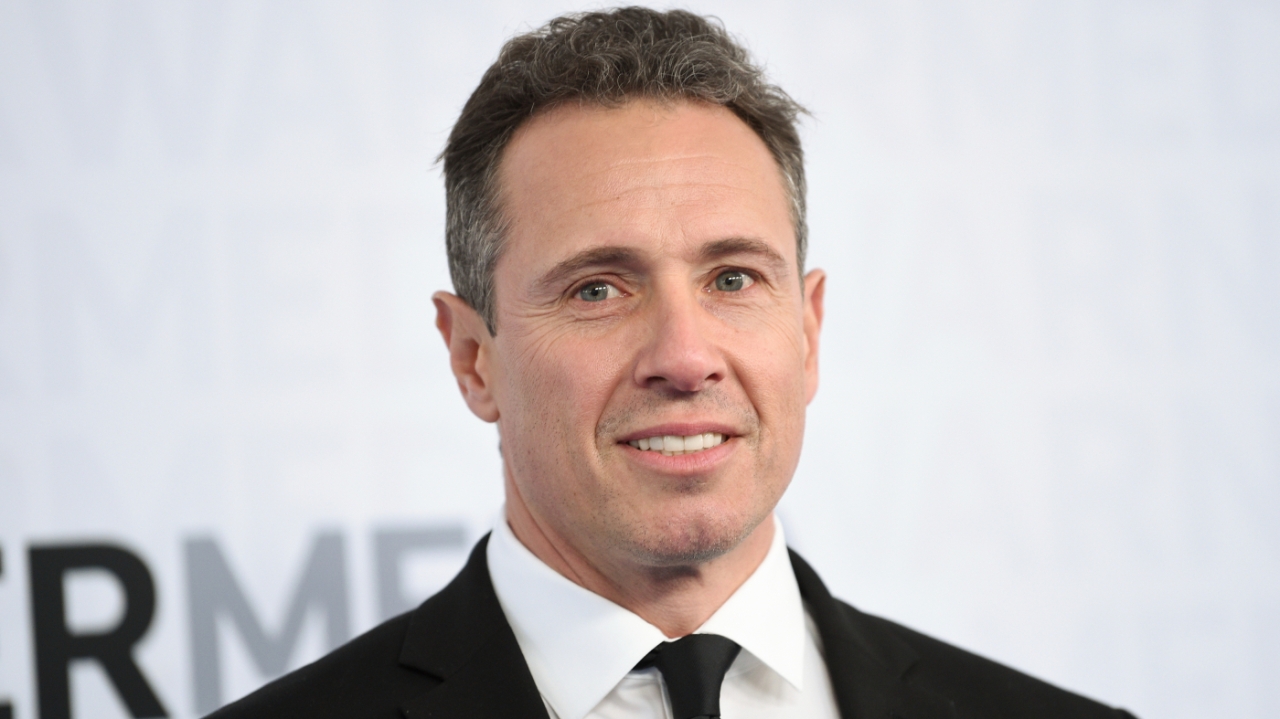