The Board of Environmental Protection on Thursday turned down an appeal of an agency permit allowing construction of a $1 billion transmission line from Quebec through Maine.

While the board modified a few of the conditions for the project to address concerns about impacts, it decided the permit will remain in place. Now the fate of the New England Clean Energy Connect transmission line clearly rests with the state supreme court, which is expected to rule shortly on two legal challenges concerning the project.

Despite the impending court rulings, the BEP met to weigh challenges to the Department of Environmental Protection’s original permit for the project. The permit was issued in May 2020 and then lifted last November, after NECEC had continued work on the transmission line despite the referendum vote in favor of killing the project.

The transmission line would carry hydroelectric power generated in Quebec 145 miles through western Maine to Lewiston, where it would connect to the New England power grid and serve customers in Massachusetts. The line is being built by Avangrid, a huge energy conglomerate that owns Central Maine Power and New England Clean Energy Connect, a subsidiary formed to handle the construction project.

There are two questions before the Supreme Court. The first is the developer’s challenge of a November 2021 referendum in which Maine voters opted to kill the project. And the second is whether NECEC has a valid lease to have the power line cross state land.

The justices heard arguments in May and their ruling is expected shortly, but the appeals of the DEP’s original permit for the project were on hold in the meantime. Three groups had lodged appeals – the Natural Resources Council of Maine; NextEra Energy Resources, which owns the Seabrook nuclear power plant in New Hampshire and is a competitor of hydropower from Canada; and a group of western Maine residents who say their businesses and guide services would be threatened by the environmental impact of the transmission line.

The board on Thursday first voted against scheduling a public hearing on the permit appeals, a process that would have delayed the resumption of work on the corridor even if it gets the green light from the Supreme Court. Then the board voted to formally reject the appeals.

The board did add a couple of requirements for NECEC, however. It increased, from 40,000 acres to 50,000 acres, a requirement that NECEC procures conservation easements on land to offset the impact of the construction and transmission towers on the environment and animal habitats in western Maine. The board also decided to require NECEC to submit a “decommissioning plan” outlining how it plans to clean up the energy corridor and remove equipment at the end of the project’s useful life.

The board said that end of useful life could come in as little as two years if the project remains idled, either by an adverse ruling from the Supreme Court or further legal challenges.

Board members said they feel NECEC needs to commit to a plan to clean up after the project if it’s killed by the court rulings.

On Thursday, however, opponents said the board seemed more concerned about the time it would take to stage a public hearing than it was about weighing the appeals of the project.

“Yesterday and today were a waste of time,” said Tom Saviello, the lead petitioner on the referendum. “The BEP refused to recognize what has gone on with the corridor the last two years. Basically, they ignored the people of Maine.”

Sandi Howard, the head of the opposition group “Say No to NECEC,” offered a similar complaint.

“Obviously, I am disappointed in the BEP decision not to hold a public hearing, especially in light of the fact that they decided not to look at what has actually happened two years after the DEP issued the permit,” she said. “They ignored the new laws … (and) were more concerned about the time it would take to get a real answer rather than protecting the environment.”

A spokesman for NECEC provided a statement saying the BEP’s decision was vindicating.

“For the past three years, every regulatory body at the local, state and federal level that needed to do so has thoroughly reviewed the New England Clean Energy Connect,” it said. “The Maine DEP concluded two years ago this project will benefit our environment. We are pleased that the decision stands and will review the proposed conditions.”

The statement from NECEC said the project will deliver hydropower from Canada while “affecting only a thousand acres of land while committing to conserve tens of thousands of acres” in Maine.

Please check your email to confirm and complete your registration.

Use the form below to reset your password. When you’ve submitted your account email, we will send an email with a reset code.

It's so hot, roads are buckling, they're putting foil on a bridge and roofs are melting

Fri Jul 22 , 2022
The deadly heat waves of the last week have sparked strange infrastructural events around the world as millions endure searing temperatures that are still on the rise. The heat-related events also speak to aging infrastructures worldwide, most of which — roads, bridges, railroads, buildings — are not prepared for the […] 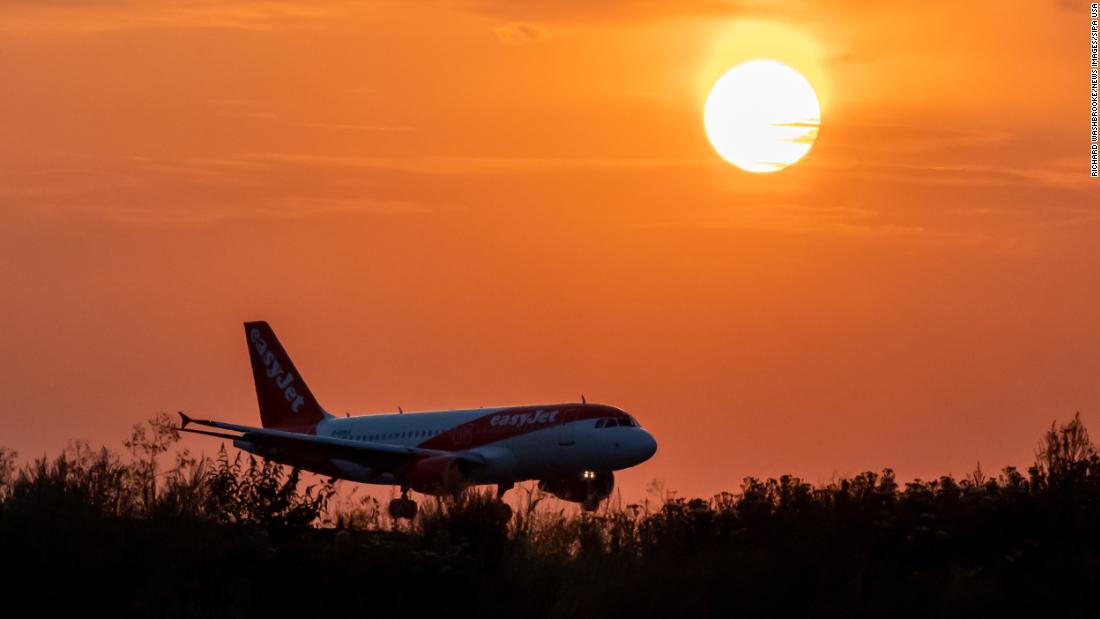