Michelle Shenandoah, a member of the Oneida Nation, is wondering why she didn’t get to meet Pope Francis Wednesday evening at the Citadel in Quebec City, to show him a cradleboard he asked to see.

“We didn’t know until the very last minute that that wasn’t going to happen,” she told Global News.

It’s the same one she took with her to the Vatican in March and gave to the pontiff to reflect on.

“The Holy Father has now been tasked with the responsibility to care for this cradle board overnight,” Grand Chief Mandy Gull-Masty of the Cree First Nation of Waswanipi told reporters at the time.

For Shenandoah as well as others the board is a symbol of all the Indigenous children lost at residential schools.

“I talked with him about the revocation of the ‘Doctrine of Discovery’ and really how that is the basis for all of the assumption of superiority over Indigenous Peoples,” she explained.

At the Vatican the Pope returned the board to her as she requested and, according to Shenandoah, asked to see it again in Canada.

On a programme issued to reporters, the head of the Roman Catholic Church was scheduled to meet with Indigenous representatives as well as government officials at the Citadel Wednesday evening.

Shenandoah said her delegation didn’t meet with the Pope even though they expected to.

“So we do hope that they’ve heard from our leadership among the Haudenosaunee Confederacy that we’re still seeking to speak with him,” she told Global News.

She hopes to not only grant the Pope’s wish to see the board again, but to once again raise the question of the Doctrine of Discovery, one of the issues they were hoping he would’ve addressed in his apology.

“We’ve been lobbying the Vatican for years now that they should revoke the doctrine, the papal bulls that make up the doctrine of discovery,” explained Kenneth Deer from the Mohawk community of Kahnawá:ke and a member of the Haudenosaunee External Relations Committee.

The policy justified colonizing lands considered uninhabited, but were in fact home to Indigenous Peoples.

“That is the fundamental reason why Indigenous Peoples were dispossessed from their lands,” Deer pointed out.

He believes the Pope’s apology is just words unless this issue, as well as others, is dealt with.

Church authorities say they plan to issue a statement on the Doctrine of Discovery, and there is a meeting scheduled with Indigenous leaders and the Pope Friday morning.

Shenandoah hopes she gets to show the Pope the cradle board again.

“That we can remember to bring this all back to family, wherever the discussions go,” she said.

She’s hopeful that her concerns about the papal bulls will be addressed, but they plan to keep pushing.

Fri Jul 29 , 2022
An environmental organization’s lawsuit challenging Minneapolis’ Upper Harbor Terminal development project was dismissed Wednesday after a Hennepin County judge determined it was not filed in time. Community Members for Environmental Justice (CMEJ) and its legal partner, the Minnesota Center for Environmental Advocacy, sued the city on Oct. 28, 2021, claiming […] 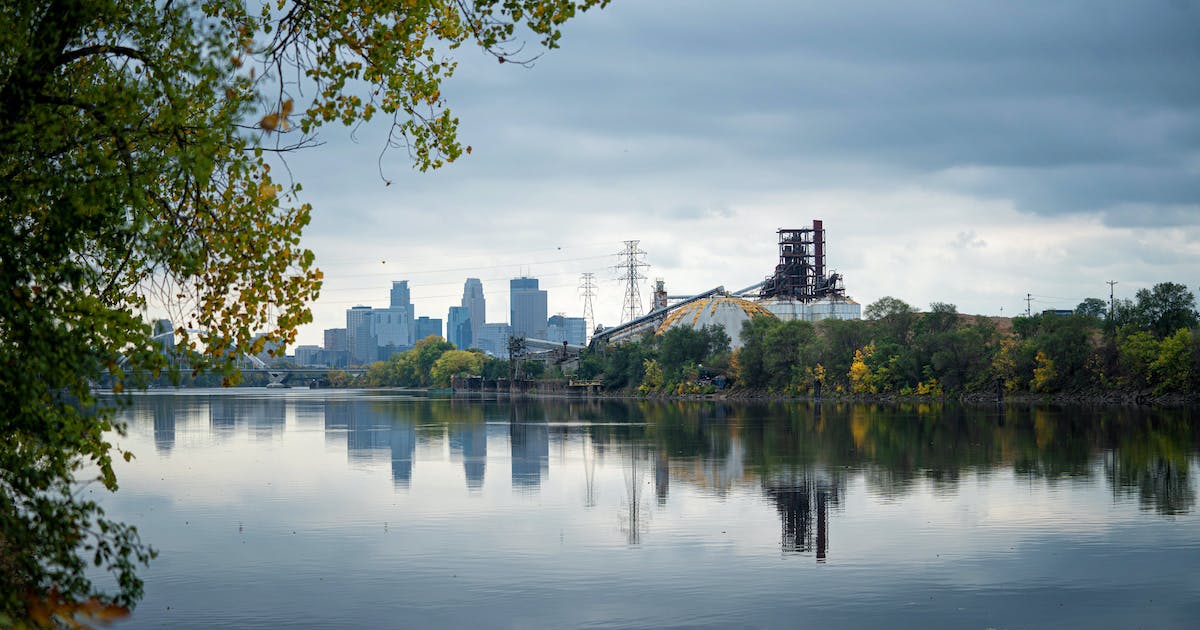